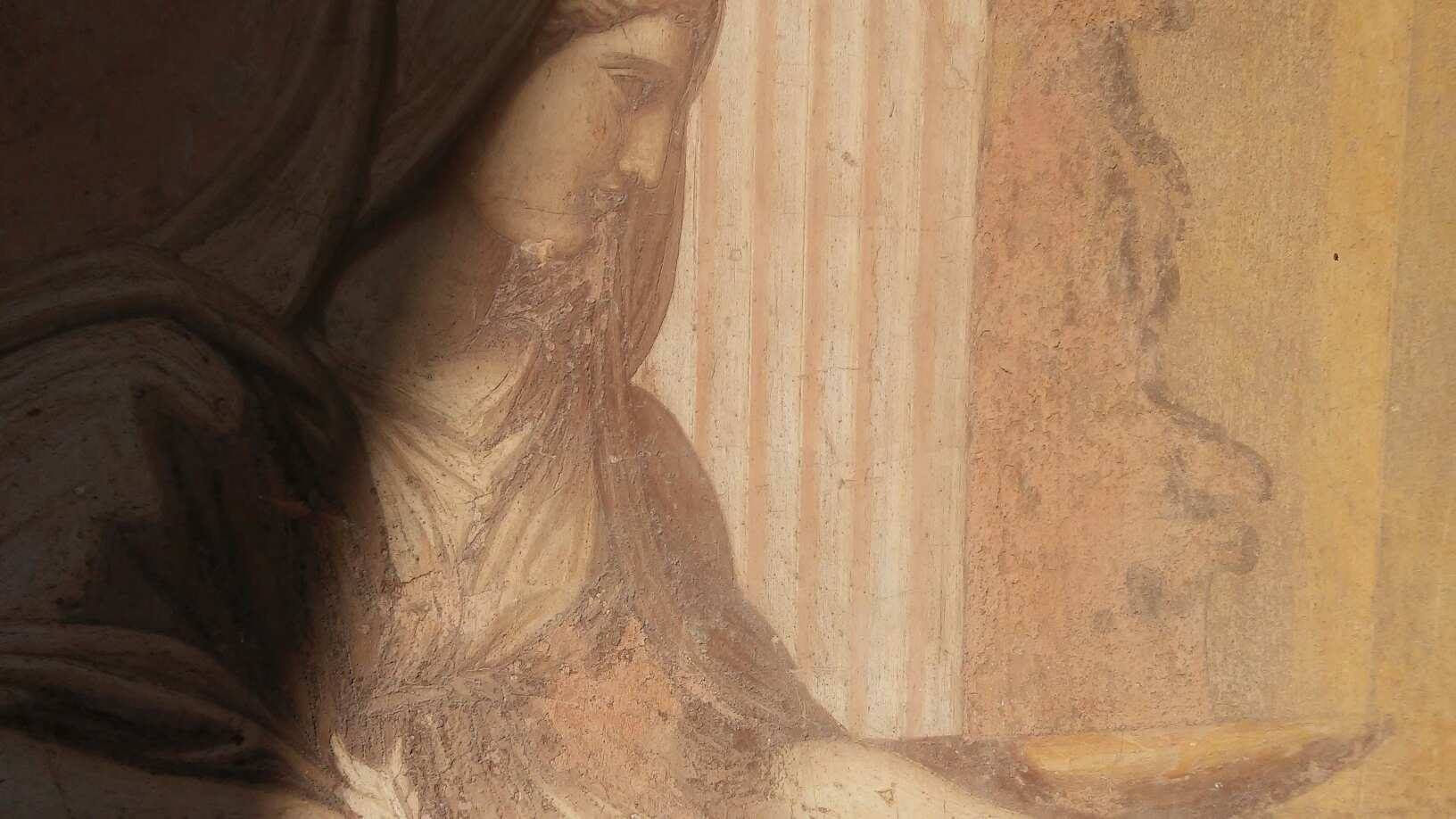 Who were Catullus and Lucretius?

Catullus is the Roman poet of the intensity of amorous passions, but also the poet of small laughters and small “affectionate” attacks on his rivals.

Titus Lucretius Carus is the poet-philosopher devoted to epicureanism, dedicated to the study of ontology, of gnoseology, of the soul, of the anguish of men, of becoming and probably (in certain Roman environments of antiquity, but also for environments subsequent related to religion) also “uncomfortable”.

Were Catullus and Lucretius contemporaries?

It is thought that Catullus lived between 84 BC. and 54 BC while Lucretius between 98/94 BC and 50/55 BC therefore it can be said that even if Lucretius was probably almost a contemporary of Catullus: he was slightly younger by a few years. Catullus is a new poet, Alexandrian inspired by Callimaco, strongly taken by the love theme and the explosion of feelings.

Lucretius is equally lost in love (someone will even write that Lucretius “went mad after drinking a love potion”) but later he understands that the cure for “crazy” love is philosophy, specifically Epicureanism.

We can note, among the various passages of “De Rerum Natura”, how love is characterized by false rationality, and by the flight from all logic.

Epicurean philosophy becomes a “medicine” against the “disease” of love. Escaping the snares of love is not so difficult compared to breaking, once captured, the robust nets of Venus. – Lucretius