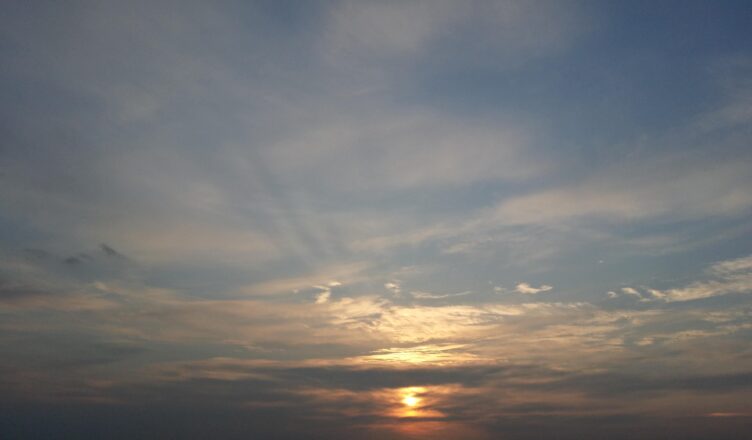 How is Cleopatra remembered? Cleopatra (whose Latin name is “Clĕŏpătra Thĕa Philopătōr”), was an Egyptian queen, belonging to the Ptolemaic dynasty, who lived between 70 BC. or 69 BC. until 12 August 30 BC., when she killed herself near Alexandria in Egypt, perhaps using a poison, more likely that of an asp or a cobra, from which she is presumed to have been bitten.

Cleopatra’s memory at the end of Ptolemaic Egypt

With the end of Cleopatra and the defeat of Mark Antony during the siege of Alexandria, she was drawing to an end the period of Ptolemaic Egypt (305 BC. – 30 BC.).

Already famous during the classical period, the memory of Cleopatra has continued over the centuries even after the fall of her reign, also because her memories were not excessively subjected to destruction by the Romans, both to appease any Egyptian discontent related to the religion, and because Augustus, according to what Plutarch tells and also reports Cassio Dione, received a figure of 2000 talents from one of the queen’s servants or part of her court, so that he would not demolish all the works that depicted her or in any case the set of objects that kept the memory of her.

It would seem more likely that this payment, if it ever actually took place, drew its funds from the treasury of the Egyptian priestly caste.

The memory of Cleopatra during the Middle Ages

The memory of Cleopatra during the Middle Ages and the lastes years of Ancient Rome, certainly before the modern and contemporary period (during which numerous curious rumors about the queen, probably fruit of fantasy, will spread)… that memory nevertheless remained alive over the centuries in various ways.

In the Renaissance, for example, various works brought Cleopatra among the characters, as well as in other literary works the queen was mentioned on several occasions.

A famous example is that of the English poet Geoffrey Chaucer (1343-1400), the famous author of the work “The Canterbury Tales“, who spoke of the queen in the work “The Legend of Good Women“.

Within the work, the poet tells the story of some virtuous women, including Queen Cleopatra: in the work, Geoffrey Chaucer talks about how Mark Antony’s will fall in love with the charming queen and his wedding with her; going so far as to write that, after the defeat with Augustus and the Mark Antony’s death, she will decide to fill a large pit near the sanctuary of the beloved, to fill it with poisonous snakes and to throw herself into it, to “rest” forever beside to the beloved.

Another important author who will speak of Cleopatra, among other things an Italian, is Bernardino Cacciante, born in Altari around the sixteenth century, a Renaissance humanist intellectual, who will talk about Cleopatra in the “Apologetic book of women”, written perhaps around 1504, where he will speak in defense of the queen, contrary to what was previously done by another famous Italian intellectual, Giovanni Boccaccio.

The Italian poet Giovanni Boccaccio (1313-1375) wrote a work in Latin entitled “De mulieribus claris” (in Italian “Le donne famose”) and published in 1362, in which he told the lives of 106 women between the best known ever, including Cleopatra, described as a greedy and lascivious seductress.

The Arab poet, geographer and writer Abū al-Ḥasan ʿAlī al-Masʿūdī, who lived between 897 and 957, also speaks of Cleopatra, and in particular of her death, in his work “The golden meadows” (Arabic “مُرُوج ٱلذَّهَب وَمَعَادِن ٱلْجَوْهَر”).

The figure of Cleopatra after and during the Renaissance

Later, even a second name among the most important in English literature will speak of Cleopatra: this is the case of William Shakespeare (1564-1616), who will publish “Antony and Cleopatra” for the first time in 1607/1608, it’s a tragedy, divided into five acts.

In addition to the Renaissance and the Middle Ages, another first work of the modern era that concerns “closely” Cleopatra is the famous poem by Girolamo Graziani, an Italian intellectual who lived between 1604 and 1675, famous for his epic poems “Il Conquisto di Granata” and, in fact,” La Cleopatra “.

In the poem “La Cleopatra”, Graziani tells the love story of Antonio and Cleopatra, the war, and the final suicide of the story. A curiosity regarding “La Cleopatra” is that the author also included a prophecy in the work, made to pronounce by Prometheus, which suggested the descendants of the members of the “Este” family from Augustus.