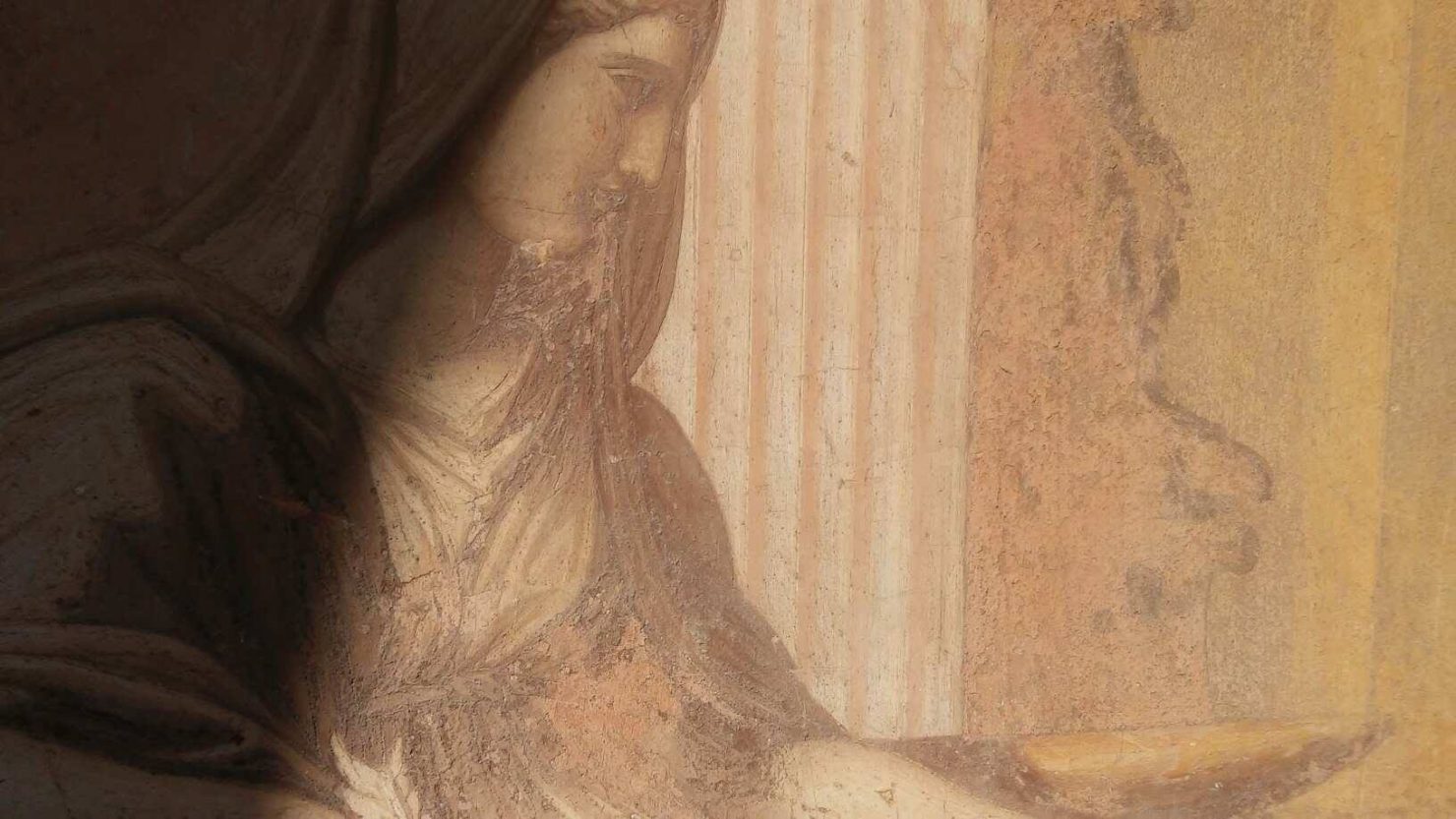 The toga was one of the most important garments in ancient Rome, taking on a significant character within Roman society itself.

The etymology of the Roman toga

The origin of the word “toga”, derives from the Latin verb “tego” (to cover).

Characteristics of the Roman toga

Usually, the toga was intended as a cloak, often made of wool, worn over the tunic. Not everyone could wear the robe inside the Roman world, in fact, this was reserved for male citizens who had not lost the ius togae, a special right that allowed the male Roman citizen to wear this garment. Who had not been a Roman citizen, or had been a slave or for some legal reason had no availability to take advantage of the ius togae could not wear it.

The toga was an indicator of the importance of the individual Roman citizen within society, thus also having the function of a “uniform” in the broad sense.

The toga, being a garment of great importance within the Roman world, was a garment that could lend itself to different types and purposes; also during public holidays and ceremonies of a public nature and for formal contexts of a civic nature.

In a certain sense, the Roman toga was to be considered as “the official national costume” of the Roman nation.

The historical origin of the Roman toga

The Roman toga has Etruscan origins, at least according to what is witnessed in the work of Tito Livio (Roman historian), entitled “Ab Urbe condita libri”, where the writer suggests that the origin of the toga pretesta (the “toga praetexta” ) in the Roman world is due to an import from Etruria, already in the period in which the fifth king of Rome, Lucio Tarquinio Prisco, reigned; a similar testimony is also provided by the Roman historian and poet Publius Annio Floro (probably in his work “Epitoma de Tito Livio bellorum omnium annorum DCC”).

The most important types of togas in ancient Rome

The toga virilis was the toga that the boys wore when they reached the 15-17 years; it was in fact a white toga that was given as a symbol of reaching adulthood during the “Liberalia” (a group of Roman feasts dedicated to the “Liber Pater” and to his wife “Libera”), with a ceremony that involved the young and the “Pontifede Maximus” (a religious office of great importance to which the Roman patricians could access, officially the head of the Roman priests).

Other types of important togas in ancient Rome were the “toga pulla”, worn during the period of mourning, the “toga candida” which was worn by the candidates in the Roman political elections, the “toga picta” that was worn by the leaders of the Roman legions, the ” toga praetexta “worn by free Roman boys (from 15 to 17 years), from each of the former curuli magistrates, to the dictators during the burial rite, to the citizens who had particular merits towards the empire and to the ancient kings of Rome.

Finally, it is necessary to mention the “toga contabulata”, worn towards the end of the empire, the “toga trábea” which was worn by the Auguri, and finally the “toga sinus”.