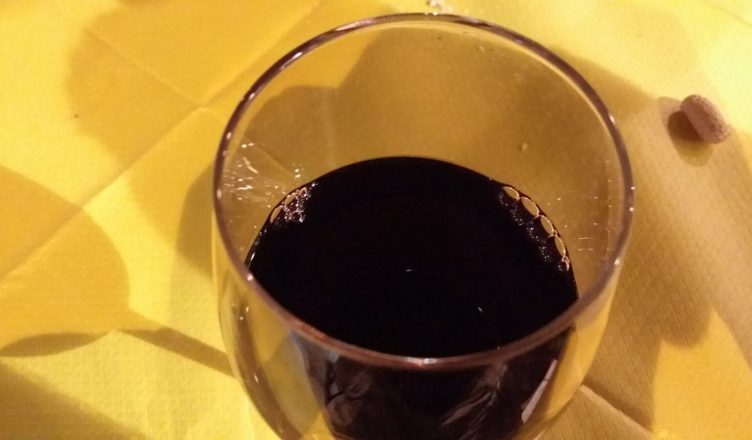 What is a barrique?

A barrique is a wooden barrel generally between 225 and 228 liters in size. The use of a barrique is widely used for the production of barrique wines, as well as normally for the aging of red wines, rosé wines, white wines.

The size of the barrique and the larger barrels

The larger barrels for wine compared to the barrique instead have larger capacities, such as in the case of the “tonneaux” barrel (500 liters, but there are a lot of common wine barrels larger), which can even contain thousands of liters of wine.

If you want to learn more about the size of the barrels you can read this specific article.

What does a barrique allow compared to a larger barrel?

The advantage in using a barrique is to have more oxygenation of the wines than a larger barrel; furthermore, another important difference regarding the advantages of a barrique compared to larger barrels is the possibility of releasing a greater quantity of aromas from the wood, due to the different volume/surface ratio.

The difference in woods between barriques and larger barrels

Finally, let’s not forget that a barrique has a type of wood of great value, such as the Quercus petraea oak plants from France or Slavonia, or the American white oak plants Quercus alba. The aromas released by a barrique, which depend not only on the type of wood but also on the toasting of the same, will have a substantial difference compared to the generic larger barrels.