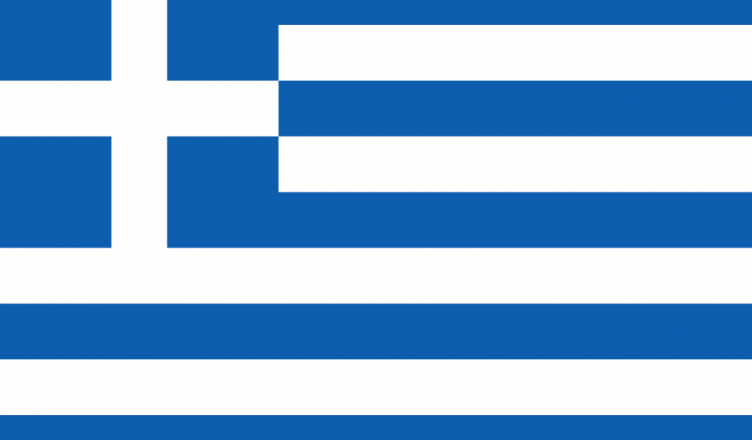 In this article, there is an explanation as to why the white tower of Thessaloniki is so-called, along with the names of the tower’s past and a summary of its history.

What is the White Tower of Thessaloniki?

The “White Tower”, called in Greek “Lefkós Pýrgos” (which always means “white tower”, written in Greek characters “Λευκός Πύργος”), is a fortification located in Thessaloniki, built by the Ottomans on ancient Byzantine remains, today the best-known symbol of the Greek city of Thessaloniki.

Origin of the name of “White tower of Thessaloniki”

The “White Tower” of Thessaloniki has not always had this name: the first name of the tower seems to have been that of “Tower of the Lion”, as it seems reported in the Ottoman inscription, dated 1535, perhaps placed at the entrance of the ancient walls.

Another name of the white tower of Thessaloniki, used in the 18th century, was that of “Fortress of Kalamaria”, in Greek “Froúrio tis Kalamariás”, written “Φρούριο της Καλαμαριάς”.

From about 1826 it began to take the name of “Blood Tower” (in Turkish “Kanli Kule”) or “Red Tower”. This name has a sad origin: in 1826, in fact, Sultan Mahmud II (1789-1839), when the tower was still used as a prison, used this place as a theater to kill the rebel Janissaries held there, during “The Auspicious Incident“.

Why is the “White Tower of Thessaloniki” so-called?

The “White Tower” of Thessaloniki today is called in this way, at least officially, because once it became part of the Greek state in 1912 following the outcome of the Balkan wars, it was painted entirely in white by the Greeks, to indicate the rebirth with respect concerning the past.

This point, however, is controversial as it is debated that “White Tower of Thessaloniki” may have been used as the name of the tower in question in Thessaloniki as early as some years before 1912.

The history of the White Tower of Thessaloniki

As already mentioned, the white tower was built around 1535-1536 by the Ottomans over the remains of a Byzantine tower (or so it is assumed) which seems to have been mentioned for the first time in the chronicles by Archbishop Eustatius of Thessalonica around the end of the twelfth century, on the occasion of the devastating sack of Thessaloniki in 1185, carried out by the Normans.

In the past, during the Ottoman domination, the white tower was surrounded by a wall and some support towers, which made it an easily defensible fortress; the walls and towers were demolished around 1917.

Going back even further into the past, from 1866 the white tower ceased to be a “border” sign within the city walls between the Jewish quarter and the Muslim burial area, due to the demolition of the walls themselves.

The white tower, which in the past was not only a fortress but also the seat of a garrison, as well as a prison, is now a museum that tells the history of the city.